Increasing need for support challenges the realisation of equality in education

According to FINEEC’s new themed publication, the competence of pupils in basic education is even across Finland. However, there is still room for improvement in the guidance provided to learners and the adequacy of support measures at all levels of education.

The Finnish Education Evaluation Centre (FINEEC) has compiled a publication on the equality and equity of education. The publication deals with differentiation of competence, equality of opportunities, and accessibility and inclusion in education mainly on the basis of evaluation data produced by FINEEC in the past few years. FINEEC also gives recommendations for rectifying shortcomings.

Based on FINEEC’s evaluations, basic education manages to successfully implement equality nationally: the level of pupils’ skills is the same everywhere in the country and there are no big differences in competence based on the pupil’s gender, the language of instruction in the educational institution or the municipality group. However, basic education will not be able to patch up the differences resulting from pupils’ home background. The competence of children of highly educated guardians is on average better than the competence of children of guardians with a low level of education both at the beginning and at the end of basic education.

Not enough resources, expertise and time to support learners everywhere

The number of pupils requiring different support measures is growing at all levels of education and the COVID-19 pandemic has further increased the need for support. The equality of learners in not realised in study guidance and support. The needs for support are not consistently recognised in different ECEC units, schools, educational institutions and higher education institutions. In addition, there is some variation in the implementation of the support measures and the continuity of support.

– All learners do not get the support they need. The inadequacy of support measures is visible, for example, in that a group of pupils continue from basic education to upper secondary education with deficiencies in their reading, writing and arithmetic skills. The need for support will move along with these pupils especially to vocational education and training, says Hannele Seppälä, Vice Director at FINEEC.

Some of the need for support is due to inadequate language proficiency and insufficient study skills. The mathematical and mother tongue skills of pupils studying Finnish or Swedish as a second language are weaker at the beginning of basic education than those of others, and the difference does not decrease during the first two years at school. Pupils with an immigrant background move on to studies in upper secondary education less often than the majority population and are an under-represented group in Finnish higher education institutions.

Based on FINEEC’s evaluations, the state of equality in education in Finland is good from an international point of view. However, individuals do not have equally good opportunities in every ECEC unit, educational institution or higher education institution. The financial and wellbeing inequalities between and within regions have increased in the past few years and are reflected on ECEC units and educational institutions. There are differences in pupils’ average skills between schools especially in the largest cities. However, the differences are still some of the smallest ones in the OECD countries.

There are differences in the availability of education in different parts of Finland. Digitalisation has improved the accessibility of education by reducing the significance of geographic distances and opened up new opportunities for developing continuous learning. However, distance learning has also distanced especially the learners in the most vulnerable position from education and the learning community.

Publication: Equality and participation in education – an overview of national evaluations 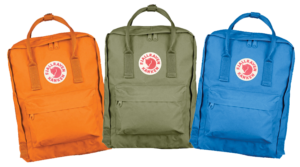 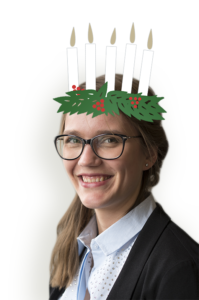 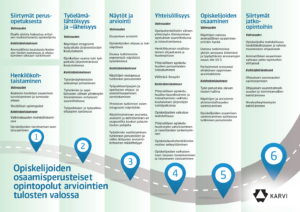 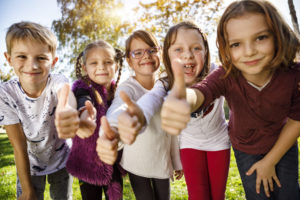 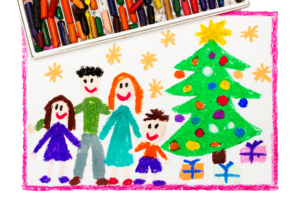